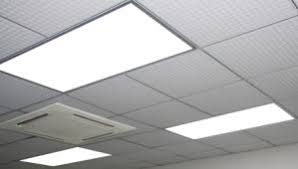 What Are LED Lights, and How Do They Work?

LED lights have many advantages over more traditional lights, such as incandescent. Here are just some of their highly touted advantages: